Life in pandemics throughout the ages 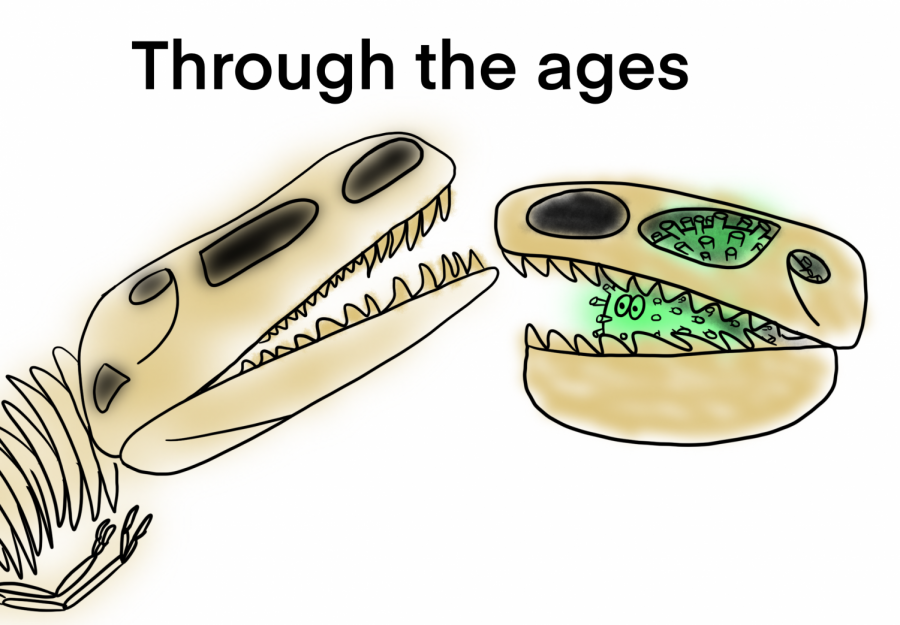 What can the century Spanish Flu pandemic tell us about a more modern one? Original art by Sarabeth Wester

In 1918, the Spanish Flu (also known as Influenza) ravaged the globe. The virus only lasted around two years, but its death toll reached an estimated 50,000,000. AP World History teacher and History Department Chair Mr. Whelan just happens to be quite knowledgeable on the subject. “Instead of a flu that mostly affected the elderly and people with health conditions, the Spanish Influenza really took down people who were in the prime of their life,” he explained.

“Similarly to Coronavirus, the Spanish Influenza brought with it mask wearing, social distancing, and the cancellation of events,” added Whelan.

It’s easy to think that living through the Coronavirus has been an event that is alone in its awfulness, but the Spanish Flu serves as an almost comforting reminder that what the world is facing now is nothing new, and that life went back to normal once. If it happened then, it will happen again.

That is a degree of randomness people rarely encounter, where a mysterious illness might kill you or might just as easily be so innocuous as to be called “asymptomatic.” When people are accustomed to far more certainty, this apparent randomness inspires a change of mentality. People are forced to appreciate life more, because they know that every day they’re alive and healthy is a stroke of good luck. In the 20s, the decade following the Flu, that appreciation for life was the reason for one of the most iconic eras in American history: the Roaring Twenties.

With vaccinations rolling out quicker than ever and the chapter of Covid finally coming to an end, will this generation of pandemic survivors enter into a roaring twenties of their own? Only time will tell. 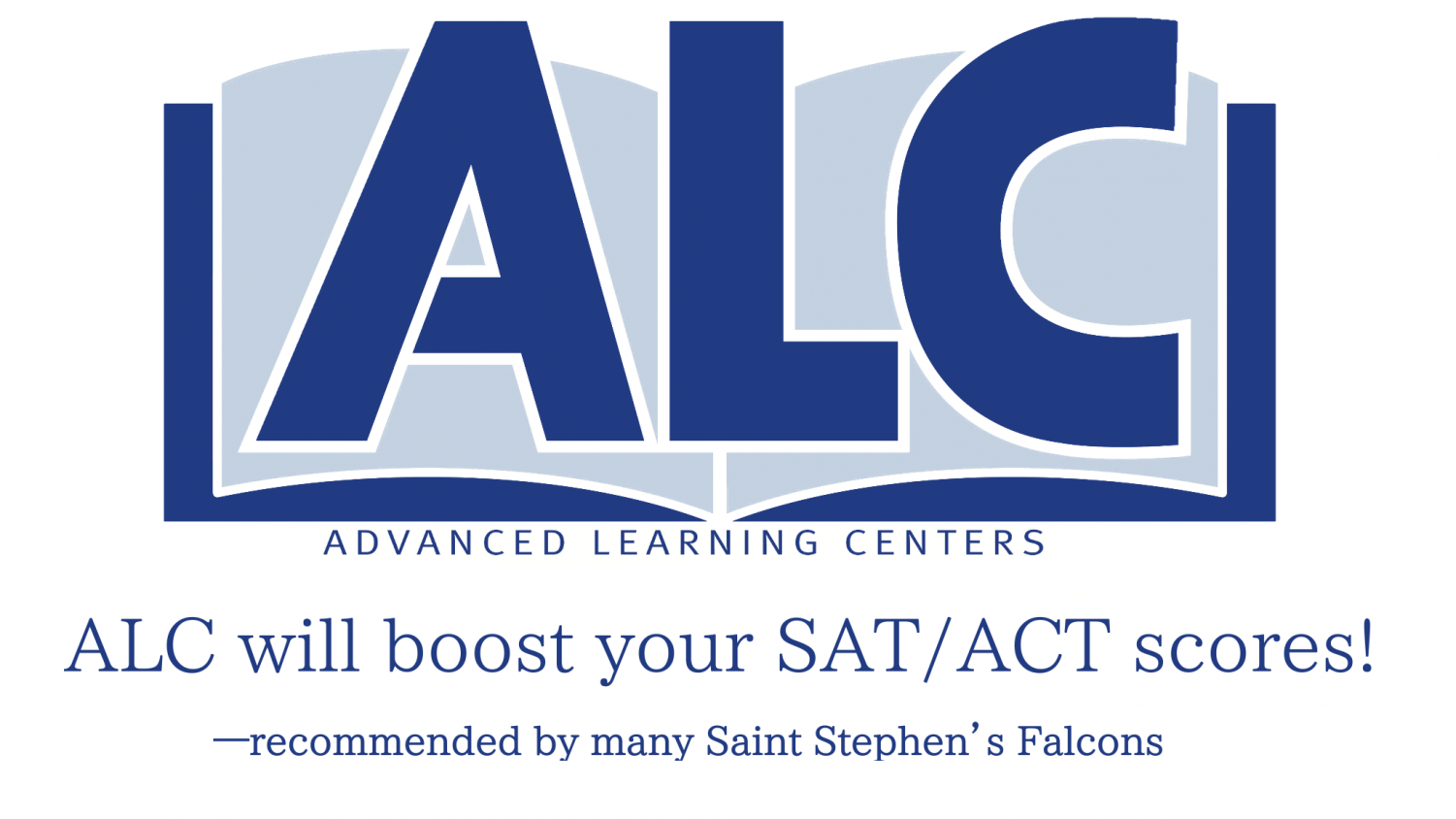